ELIXIR creates value by sharing expertise, knowledge and mentoring through a multitude of formal and informal networks. Here we follow one knowledge exchange pathway to illustrate the strength and reciprocity of the ELIXIR network. We also see how training and knowledge sharing is leading to impact beyond ELIXIR, Europe and life science.

The ELIXIR network has grown during nine years to span 23 countries (Nodes) and over 250 institutions, leading to a wealth of effective and trust-based connections between experts in bioinformatics, data science and software development. The cross-border links are formed in many ways, including the collaboration of Nodes in EU projects, membership of ELIXIR scientific Communities and the joint coordination of ELIXIR-funded activities in the areas of compute, data, tools, interoperability and training.

One ELIXIR Community is formed around Galaxy, an open workflow, integration and analysis platform making computational biology accessible to scientists without programming knowledge. The aims of the ELIXIR Galaxy Community are to grow the European network of Galaxy contributors, trainers and users, and in particular to extend Galaxy training provision.

In 2018, the Estonian Node of ELIXIR organised a visit to the German Node in Freiburg to learn about their installation. Björn Grüning’s team at ELIXIR Germany is the hub for Galaxy administration knowledge and many ELIXIR Nodes have passed through their doors for training and mentoring. For example, between 2021 and 2022 ELIXIR funded a Staff Exchange between ELIXIR Germany and ELIXIR’s Italian Node in order to share practical skills in Galaxy.

In 2021, some years after their visit to ELIXIR Germany, ELIXIR Estonia began working in partnership with ELIXIR’s Belgian Node. ELIXIR Estonia supported ELIXIR Belgium with crucial testing of tools developed in Belgium, and ELIXIR Belgium created a set of tools and guidelines to support simple data submission from sites such as Estonian hospitals. 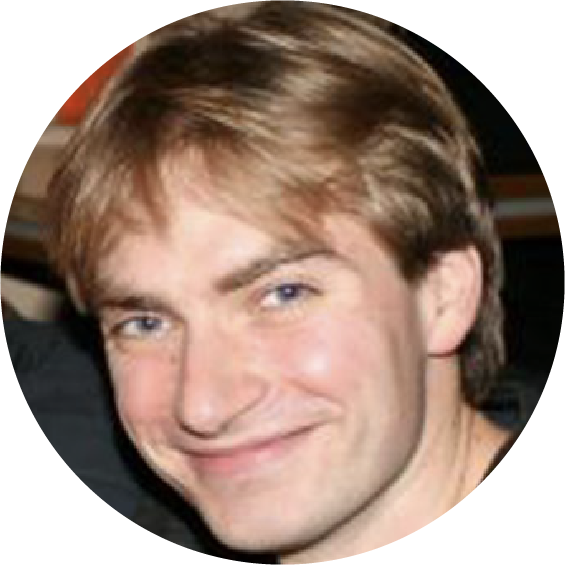 "To make Galaxy Europe sustainable in the long term, it is essential it doesn’t depend on just one institution or ELIXIR Node, that’s why we are working with our colleagues from other ELIXIR Nodes to build a truly pan-European platform open to anyone.”

Earlier this year, the Estonian Node was able to pass on their experiences and best practices to ELIXIR Slovenia. When ELIXIR Slovenia wrote to thank their Estonian colleagues, ELIXIR Estonia acknowledged their debt to the Belgium and German Nodes, “@ELIXIREurope is all about knowledge exchange and learning from each other. Over the years, we have learned so much from our German, Belgian Galaxy colleagues. Glad we could be of help ourselves this time!”. These knowledge exchange interactions are illustrated in Figure 1. 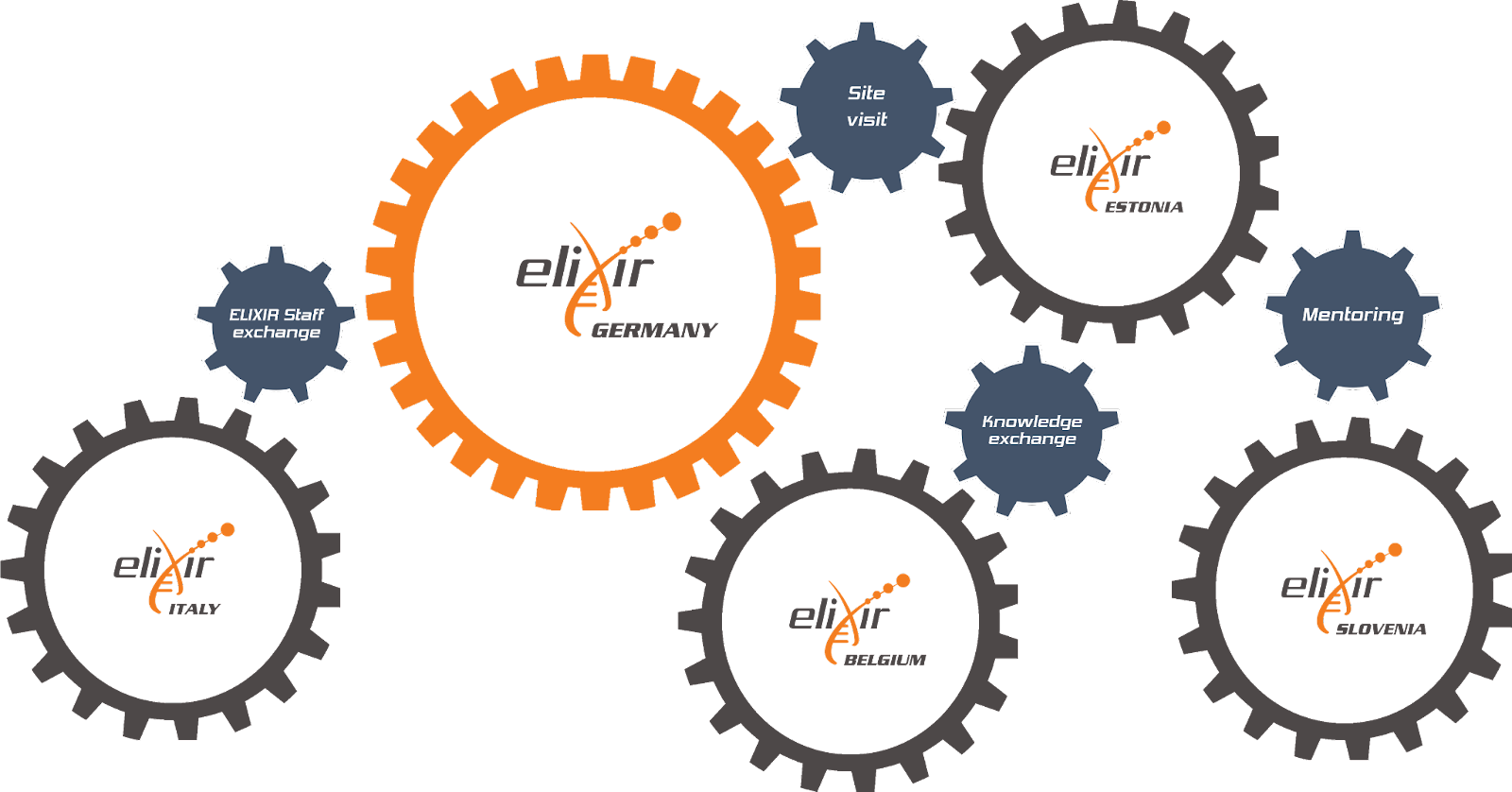 Figure 1 - a representation of one Galaxy training knowledge interactions, activities funded by commissioned services are omitted for clarity

The German, Belgian, Italian and Slovenian Nodes, along with eight other Nodes, are currently  involved in an ELIXIR-funded project to strengthen data management in Galaxy. This is a two-year project to provide additional provenance information and improve the integration of Galaxy in the existing data management ecosystem.

The two year Galaxy project is an example of ELIXIR funded projects called commissioned services. These create hundreds of links between ELIXIR Nodes, as shown by each line in the plot below which represents all projects initiated in 2022 (Figure 2): 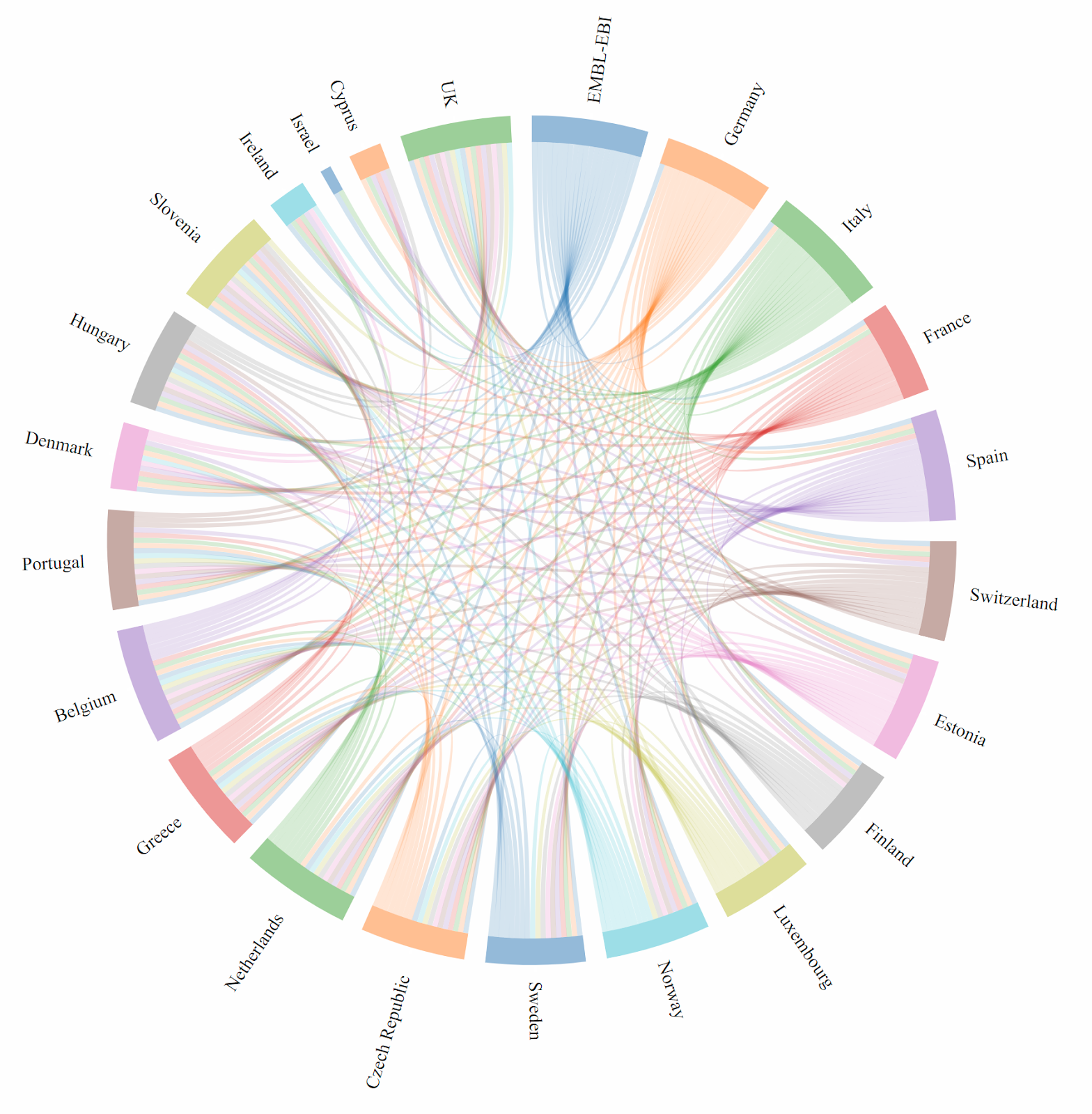 Figure 2 - a representation of all the ELIXIR Nodes linked by all ELIXIR funded projects (commissioned services) in 2022.

The Galaxy knowledge exchange between ELIXIR Nodes was possible due to existing networks and previously created relationship capital. To enable the creation of new connections, the ELIXIR Galaxy Community helped launch the Galaxy Mentor Network in February 2022.

The impact of ELIXIR Galaxy training is now spreading into communities outside of ELIXIR, life science and Europe. ELIXIR Germany has been mentoring Norwegian software engineers who have created a new climate science Galaxy community leading to a collaboration between EOSC-Life and EOSC-Nordic.

Australian experts have recently visited ELIXIR Germany for their third trip since 2017, and visits from Romania and Croatia are planned at the end of the year. Galaxy is also gaining traction in industry, with ELIXIR Germany PhDs setting up Galaxy servers in commercial settings.

By helping fellow ELIXIR Nodes and by participating in mentoring initiatives, the ELIXIR Galaxy Community is accelerating open access to bioinformatics and computational biology resources throughout Europe and beyond.  These interactions result in an in-depth understanding of the requirements and priorities of a diverse number of user communities, enabling Galaxy to evolve to reach new scientific domains and benefit industry and innovation.